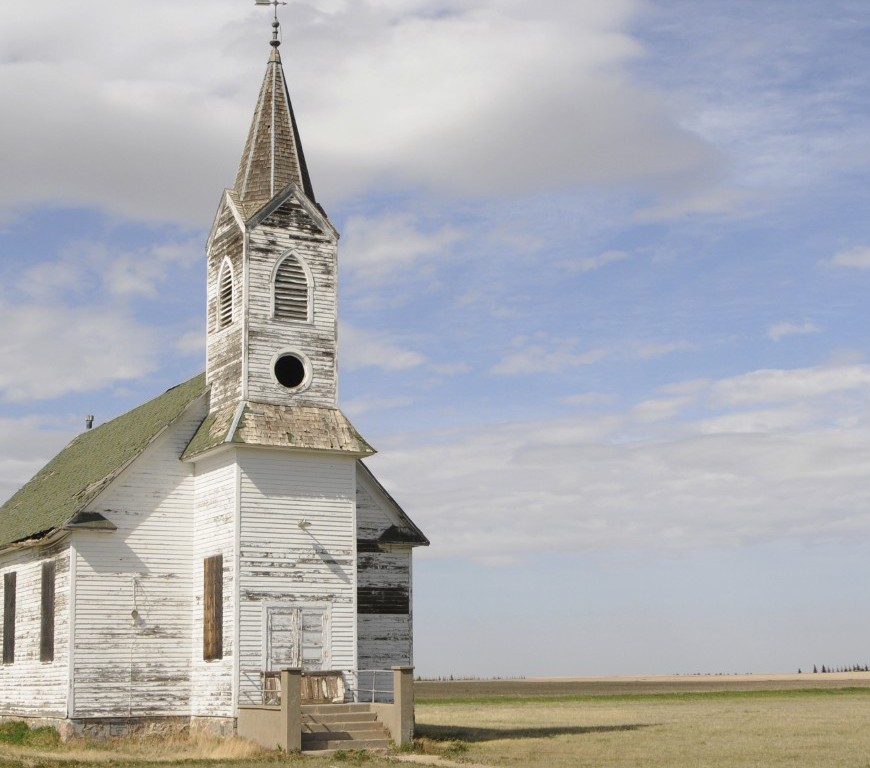 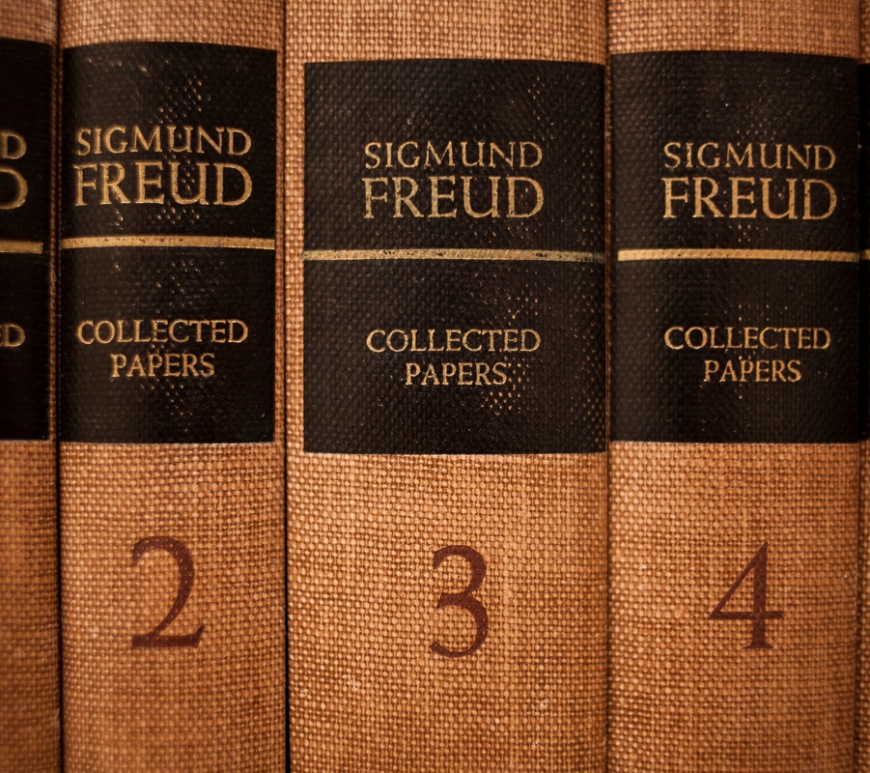 Written by Christopher Harding. In the West, Sigmund Freud is thought of as one of the greatest critics of religion that has ever lived. In our own times, we are quite familiar with attempts to integrate psychoanalysis and psychotherapy more broadly with religious traditions including Christianity and Buddhism. The rise of a ‘mindfulness’ culture, which encompasses a publications boom, classes, retreats, and media usage of … END_OF_DOCUMENT_TOKEN_TO_BE_REPLACED What did an early medieval bishop see when he looked up at the stars? In tenth-century Italy Atto of Vercelli saw divine fingerprints. God had arranged constellations in the heavens, he explained in a sermon, for our benefit on earth. Stars help us to mark the passing of time, to map journeys over sea or land. When Atto looked back down from heavenly bodies to … END_OF_DOCUMENT_TOKEN_TO_BE_REPLACED 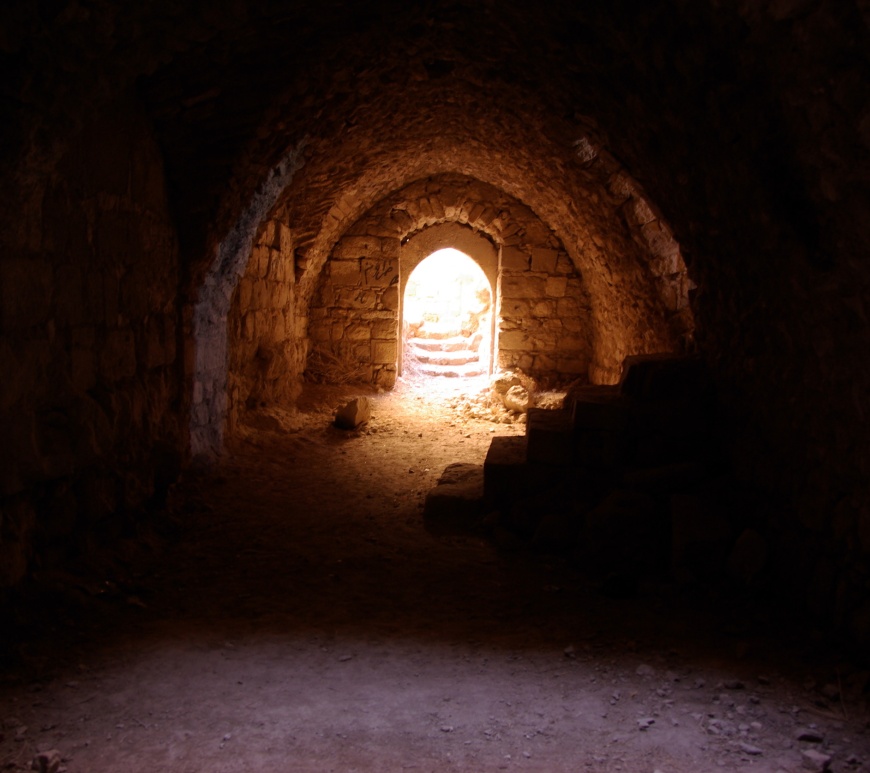 Whilst the West despairs over the destruction of the Arch of Palmyra, the walls of Nineveh, and the lamassus of Nimrud by Islamic State, a second wave of cultural heritage destruction is sweeping across the Middle East almost unnoticed. The international media has devoted extensive coverage to the obliteration of museums and archaeological sites in Iraq and Syria by Islamic State fighters, but for the … END_OF_DOCUMENT_TOKEN_TO_BE_REPLACED

The University of Edinburgh’s official History, Classics and Archaeology journal