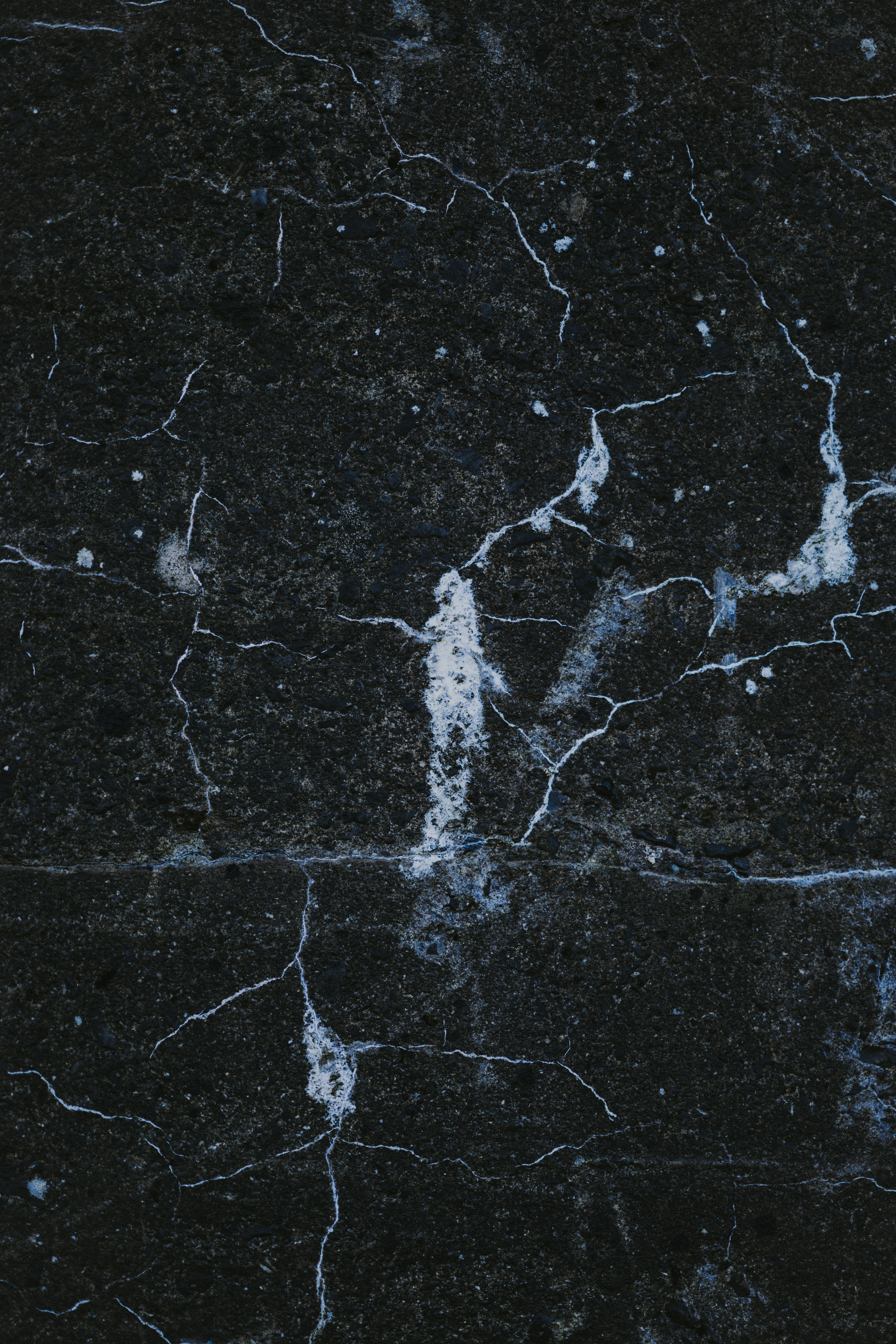 Professor Vincent Brown’s most recent book, Tacky’s Revolt: The Story of an Atlantic Slave War, is – on one level – an original retelling of the prolonged insurrection led and organised by enslaved Africans and enslaved people of African descent in Jamaica during the early 1760s. Contending with source materials created almost exclusively by white people, who were supportive of and actively participating in the system of Atlantic Slavery, is no mean feat. Yet Brown goes further than a retelling of the insurrection, offering an analysis of eighteenth-century imperial power (and its cracks) that both moves beyond traditional temporal and geographical boundaries and resonates in the twenty-first century.

A core argument of the book is Brown’s reframing of slave rebellion as slave war. According to Brown, the events traditionally considered as “Tacky’s Revolt” became part of a wider “Coromantee War” that long outlasted the initial April 1760 uprising in St. Mary’s Parish, Jamaica. This is part of an emerging historiographical shift that draws upon the perceptions of African people and people of African descent themselves, and considers episodes of violence against slavery within a framework of war. The historian Manuel Barcia, for instance, has looked at rebellions in Cuba and Bahia during the nineteenth century through the lens of war, recognising that those fighting enslavement considered themselves soldiers. Similarly, Brown emphasises the experiences of war common to those who ended up enslaved in Jamaica. Referencing the military revolution occurring along the Gold Coast during the first half of the eighteenth century, he claims that “[m]any of the captives had been soldiers. Many more had been victimized by war.”

Drawing upon Olaudah Equiano’s (also known as Gustavus Vassa) theorisation of slavery as a perpetual “state of war”, Brown’s analysis goes a step further. By positioning slavery as war, he weaves “Tacky’s Revolt” into conflicts spanning the Atlantic World, from the struggles between the states of West Africa, to the Seven Years’ War among European states. In this context, the revolt was not only an insurrection against slavery, but part of “four wars at once”. Here, he draws on evidence from Royal Navy records. HMS Harwich was one of the ships that helped to move troops around Jamaica during the war as part of the Navy’s broader strategy of “tightening the perimeter” whilst “channelling the movements of the counterinsurgency.” This same ship, and its soldiers, had also been involved in the attack on the French fort of Allbreda along the Gambia River. From the West African coast to Jamaica, the Harwich’s engagements reveal the importance of framing “Tacky’s Revolt” through a wider lens of Atlantic warfare.

By positioning “Tacky’s Revolt” as one theatre in a wider Atlantic struggle, Brown encourages a reconsideration of warfare itself. He moves beyond the paradigmatic instances of World War One and Two and traditional conceptions of warfare as singularly destructive. For Brown, guided by the wars of the latter twentieth and early twenty-first centuries, the war was, paradoxically, both a destabilising and necessary feature of the Atlantic system. War provided captives for labour on European plantations, and it stimulated the expansion and consolidation of emerging European and West African states. By carving out “safe zones” to secure the trade of people and commodities, violence could continue to propel trade without seriously disrupting it. As Brown so eloquently puts it, “successful merchants required calm only for themselves, in the eye of the storm; everyone beyond that point of exchange could be damned.”

This is a reconceptualisation currently being considered by many scholars of colonialism. Dan Hicks’ recent book, The Brutish Museums: The Benin Bronzes, Colonial Violence and Cultural Restitution, configures colonial warfare across Africa during the second half of the nineteenth century as “World War Zero”. For Hicks, as European states violently carved up Africa into spaces of so-called “indirect rule”, they “foreshadow[ed] … the horrors of the 20th century ….” Like the Atlantic warfare of the eighteenth century or wars in the Middle East of the early twenty-first century, “World War Zero” was propelled by extractive economic practices reliant upon the violent destabilisation of specific spaces and communities. Whether the commodity was people, sugar, rubber, or oil the results were the same: massive profits propelled and enabled by extreme violence. Brown’s work, thus, seems to be one element to a history of racial capitalism over the longue durée.

Alongside this bold reconfiguration of war, Brown adeptly narrates the events of the early 1760s, foregrounding the political and military strategies of the African soldiers and soldiers of African descent. He achieves this through an innovative reading approach, borrowed from the historian Marisa Fuentes, and tools from the discipline of geography. In another beautifully written passage, Brown suggests that “as surely as wind and water change the contours of stone, slavery’s archival sources have been shaped by the black people they rarely describe.” This idea originates with Fuentes and her notion of “reading along the bias grain”, a stretching of the archive to accentuate the presence of enslaved people. Brown uses this to craft his account of Apongo/Wager, a West African military leader who becomes one of the insurrection’s major figures. Unable to find Apongo’s/Wager’s origins, he artfully braids together multiple possible narratives that offer a glimpse of the multiple routes by which African people could have ended up in Jamaica. This is just one example where Brown skilfully takes advantage of the archive’s silences.

This approach is coupled with an analysis of the geography of the insurrection. Rather than accept the accounts offered by white slaveholders, Brown reconstructs the movements of the formerly enslaved soldiers to explore their strategies, desires, and motivations. By tracing the initial gathering of arms at Fort Haldane, the march up the main roads, and the targeting of major estates, Brown concludes that it was likely rebels sought “to control the commercial zone” that they were forcibly entering. The narrative is aided by maps, created by Molly Roy, that allow the reader to trace movement across the island. Taken alongside the written narrative, the reader can seamlessly follow the progress of both the insurrection and the counterinsurgency. As these layers come together, a powerful new account of the “Coromantee War” emerges.

Brown successfully weaves together a detailed account of the “Coromantee War” and an analysis of the nature of imperial power and its cracks. This text is hugely important for any historian of Atlantic Slavery. It provides a clear narrative of an insurrection that for too long has been considered through twisted accounts grounded in white paranoia. An interpretation is crafted around this narrative that allows us to reconsider the simultaneous violence and profit inherent to racial capitalism. As with Brown’s other writing, this is a neat combination of story-telling grounded in an adept reading of source material, and original analysis of the Atlantic system. It is as powerful as it is informative.

Like Loading…
← Laboratory Scotland: the ‘radical’ Local Government Reform and Re-Reform in Scotland, 1963-1996
→ Book One to Book Two: Writing Histories of Atlantic Slavery