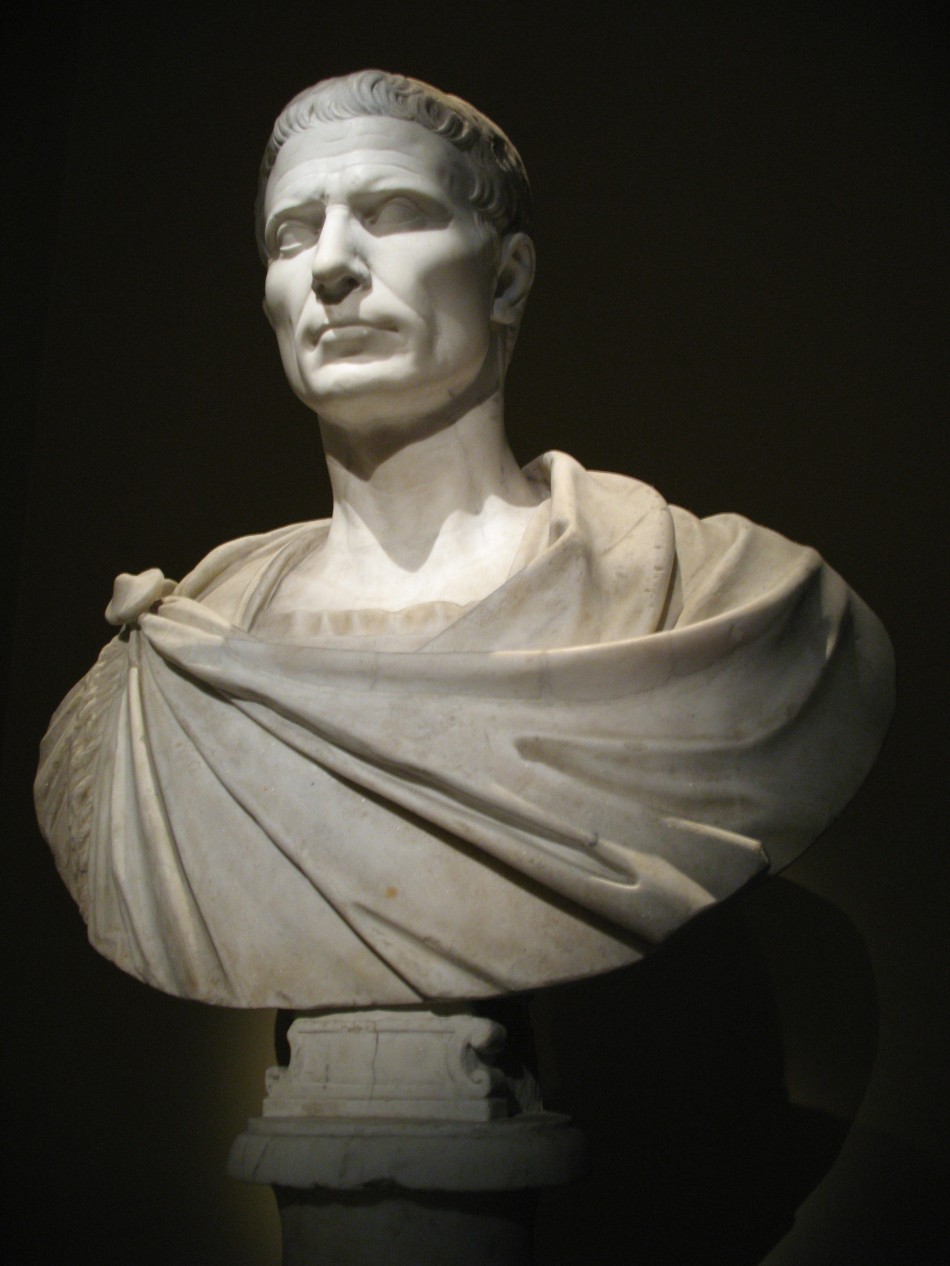 The BBC’s recent documentary about Julius Caesar was a lively and entertaining re-evaluation of one of the classical world’s most famous figures. With Professor (and now Dame) Mary Beard as our guide, we are invited to consider the many ways in which Caesar, his achievements, and his actions have helped to shape the world since his death by assassination in 44 BC.

Beard is always a joy and does not disappoint here. Whether spray painting Veni Vidi Vici on a wall or helping out at a caesarean section birth, she finds rather interesting angles to explore how Caesar has influenced the modern world. As she argues, his story has parallels with current politics. He was a populist, an outside candidate who stood against the ‘metropolitan elite’ of Rome, supported by the people more than his fellow establishment politicians. He kept himself in the public’s mind by having accounts of his conquests read out in Rome while he himself was far away and he kickstarted the phenomenon of the modern political sound bite: Veni Vidi Vici indeed.

Caesar was therefore an opportunist politician, with an eye always out for ways to advance both himself and his career. And, indeed, he was a success in all respects, propelling himself to the heights of power, a Roman emperor in all but name for a few years before he was killed by those concerned by the amount of power he held. An opportunist, a populist, a great publicist – there are, indeed, modern parallels to be considered here.

This wily political operator was also a brutal wager of war. His conquests in Gaul saw great savagery and massacres committed by Caesar and his men. One such massacre, it is argued in the documentary, could even be termed a genocide. War, however, was a means to an end for Caesar – a way for him to bolster his image and produce publicity. Caesar’s invasions of Britain did just this – though not successful by any stretch of the imagination, they nevertheless provided Romans with the reality of one of their own citizens being on the edge of the known world, essentially in an alien environment.

When he was recalled to Rome by suspicious elites, Caesar pulled an audacious move, crossing the Rubicon with his army (whose loyalty to him was a key ingredient to his success) and marching on Rome, something which Mussolini would try to emulate many centuries later. This set the stage for his seizure of power, and he soon declared himself dictator in perpetuity, a move which alarmed his opponents and ultimately led to his assassination.

How to assess such a man then? Beard suggests that in many ways he was distasteful, but that it is impossible to get away from the fact that of all the classical figures it was Julius Caesar, Rome’s most famous son, who shaped the world the most.