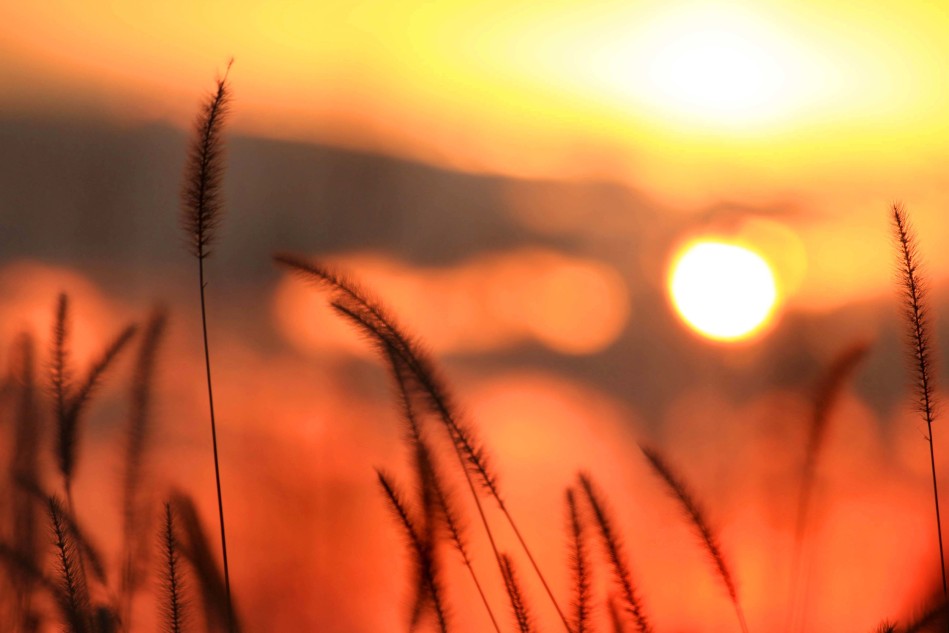 We got to stay up later in the summer. Long days chasing each other round the fields and evenings in a quiet corner of the pub playing rummy; shared half pints of shandy; treasures of speckled eggs from the chickens. Falling in long grass and ricocheting off the rope swing over the river.

The summer of 1940 was different though, and one I’ll never forget. Every mention of it, all those awful documentaries and interjections on the wireless that brandished the men’s ‘constant cheer and unbreakable spirit’ do no service to the mess of that night. The most broken things I ever saw, I saw on 31 May 1940.

We all went to bed early that night. The late summer sunshine was peeping through the slits in the blackout curtain, and I was uncomfortably awake, staring at the ceiling and angry at the game of rummy I had just lost.

Pa came in to say goodnight, but his face was traced with fright. There was a ghost of something fearful behind his unsmiling eyes.

‘Don’t come out of your room tonight, Susan.’ What a silly thing to say! I didn’t sleep walk; I never crept out of my window for midnight play dates. I nodded, and returned to calculating my next rummy victory.

But when I awoke to an uncomfortable darkness and the sound of thumping outside my door, Pa’s words came back to me. Grunts from outside. Mainly curious and vaguely terrified, I slinked out of the covers and tiptoed across the room, careful not to trip on my schoolbooks, hair clips and lace-ups dotted around the room. Inching open the bedroom door, I caught the gaze of a dark, exhausted eye. And another. The landing became a mass of dark eyes – of exhausted, empty, soulless eyes. Their corresponding mouths, and faces, and bodies were there too, limp limbs lying across each step on the stairs. The landing and the stairs – and the box room, I saw as I peered through the open doorway – were one mass of human beings: tired, bloodied, and battle-stained. They were a carpet of soldiers leading down to the hall, groaning, snoring.

They were the rescued BEF of Dunkirk, and they were broken. On the wireless the next day came the reports of the tiny fishing boats that had gone out to save them. When I came down for breakfast the next morning, they were already gone.

My Grandma had many tales from ‘the war’ (World War Two), and one of them was of how she awoke in the night to find the BEF, rescued from Dunkirk, sleeping on the landing of her father’s pub in Midsomer Norton, Somerset. Why or how they had arrived there, a large distance away from Dover, I do not know. As she got older, my Grandma’s memory faded, but her recollection of Dunkirk seemed to grow ever stronger.  The impression of the exhausted soldiers returned again and again to our dinner table, even when my Grandma struggled to recollect what she had done the previous day.

0 comments on “War Stories: Inspired by my Grandma”